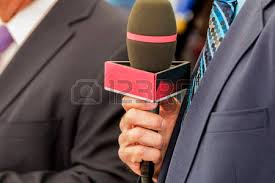 In the last eight years, the federal government implemented six rounds of changes to tighten the rules for new government-backed insured mortgages (Typically referred to as a CMHC insured mortgage)and contain the risks in the housing market. Here is a summary from CREA (Canadian Real Estate Association):

CREA argued, these measures were implemented over a short period of time and their full impacts have yet to be determined. CREA recommended the government take a pause to fully evaluate the cumulative impact of the recent changes before looking at implementing additional measures. The big one was item number 6. This was the area that took away approximately 25% of a Buyer’s purchasing power.